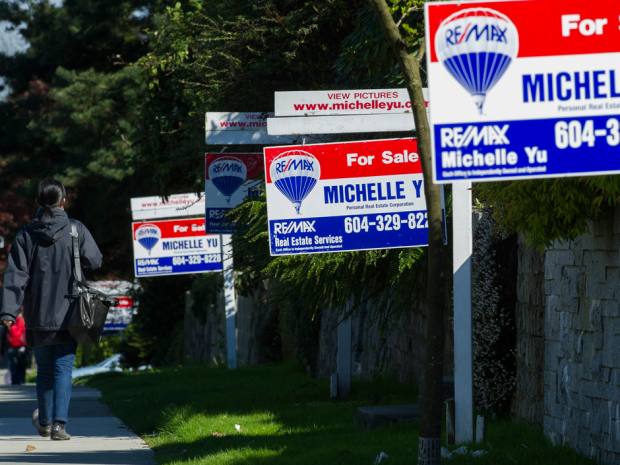 Vancouver has become one of the most sought after spots to live. People are relocating from all walks of life and rents are only going up..up..up. It is a challenge for many people to keep up with the rising rents and scarce property availability.

Read the following article to see how the market is trending:
Vancouver’s hot housing market shows no sign of easing as prices and sales hit fresh records
GARRY MARR | July 3, 2015 11:09 AM ET
More from Garry Marr | @DustyWallet
Canada’s most expensive housing market got even pricier in June as sales set an all-time record for the month, the Real Estate Board of Greater Vancouver said Friday.
The board said it was second best month ever in its history as the average sale price of detached home in the region topped $1.442 million in June.
There were 4,375 sales through the multiple listing service in June , 2015, a 28.4 per cent increase from the 3,406 sales sales a year ago and a 7.9 per cent jump from just a month earlier. June sales were 29.1 per cent above the 10-year sales average for the month.
Related
• Buying a condo? Maybe you should get the parking spot too
• Muskoka becoming Hamptons of the North as cottage prices top $25 million
• Home affordability declines in Toronto, Vancouver as RBC warns of rate hike shock

June was the fourth straight month sales topped 4,000 sales and barely missed the all-time record for any month which was 4,434, recorded in May 2005.
“Demand in our detached home market continues to drive activity across Metro Vancouver,” said Darcy McLeod, president of the board, in a statement. “There were more detached home sales in the region last month than we’ve seen during the month of June in more than 10 years.”
The board said its MLS Home Price Index composite benchmark price for all residential properties in Metro Vancouver was $694,000 last month, a 10.3 per cent increase from a year ago.
“Housing market activity comes in cycles; we’re in an up cycle right now that looks similar to the mid-2000s,” McLeod said. “It would be easy to point to one factor that’s causing this cycle, but the truth is that it’s a number of different factors. Conditions today are being driven by low interest rates, a declining supply of detached homes, a growing population, a provincial economy that’s outperforming the rest of Canada, pent-up demand from previous years and, perhaps most importantly, the fact that we live in a highly desirable region.”
New listings did increase 8.7 per in June from a year ago, adding much needed supply to region but it wasn’t enough to keep up with demand.
The total number of properties currently listed for sale was 12,181 at the end of June, a 23.9 per cent decline from a year a ago and a 1.3 drop from a month earlier. It was the lowest active listing total for June since 2006.

What Is Causing The Vancouver Housing Crisis?