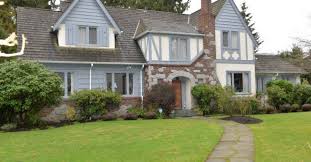 VANCOUVER — Vancouver City Hall is asking several hundred homeowners in the city’s most affluent neighbourhood to be ready to take a hit on their property values in the interests of the greater good.
City council wants to prohibit all future demolition of homes built before 1940 in First Shaughnessy.
The plan, a controversial response to community demands that Vancouver’s heritage be preserved, would designate First Shaughnessy as a “Heritage Conservation Area,” restricting what people can do with their properties. Observers warn that similar plans could be in the offing for other areas in the city.

Certainly the number of homes being razed in some of Vancouver’s most historic neighbourhoods is worrying — in Shaughnessy, 202 demolition permits were issued between 2004 and 2014.
The area bounded by Arbutus and Oak, and West 16th and King Edward, is probably Vancouver’s most beautiful residential area, not just for its charming homes but its gorgeous gardens.
Created by the CPR in 1907 as a residential enclave, the area features Neo Tudor, Federal Colonial and Arts and Craft style houses to die for, most lovingly maintained, others needing renovation. Properties sell for several million dollars.

Of 529 houses located in First Shaughnessy, 318 pre-date 1940.
If the city does not act to preserve such homes and neighbourhoods, everyone living here will be the poorer.
That is what prompted city council in June 2014 to impose a year-long moratorium on demolitions in First Shaughnessy, which last month was extended a further 120 days.
It is uncertain when council will vote on the Heritage Conservation designation, but already heritage buffs are calling the initiative “fabulous” and “a precedent-setting tool for heritage conservation.”

For more information on how https://orcarealty.ca can help you about Preserving Heritage Homes, please contact us at (604) 921-6722, or visit us here:

What’s Going On With The West Van Traffic? 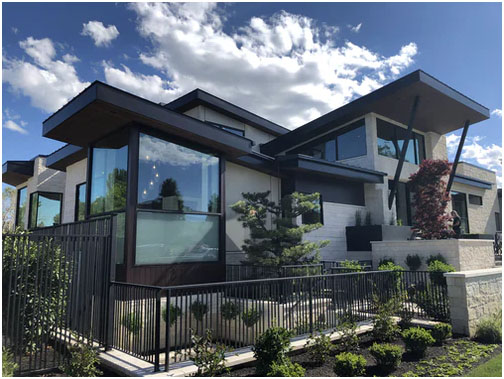 Moving is considered an essential service and sometimes you just can’t control when you have to...
Continue reading 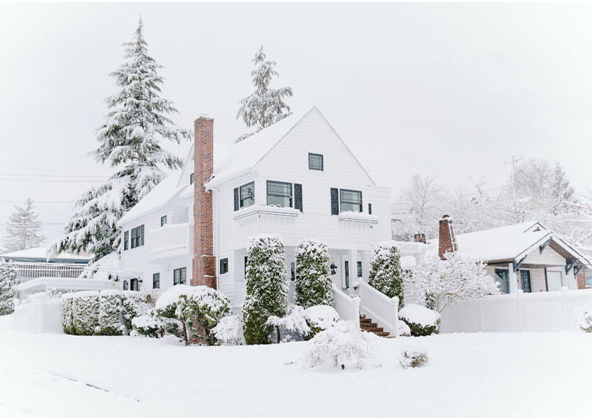 Home Maintenance Projects to Concentrate on in December!!!

December can be chilly and cold and there are many things that you can do to get your home ready...
Continue reading 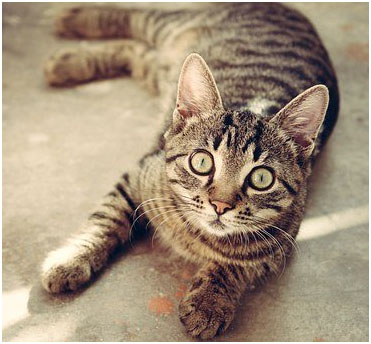 Ten tips to help you and your cat have an easier move into your new rental home!

TIP...ask if they have pets. You will want to know if there is a dog at the property or an indoor...
Continue reading