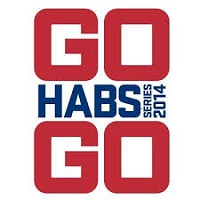 West Vancouver home owners like everyone else in Canada have been glued to their television sets watching the Stanley Cup playoffs. This is the sport Canadians live for. We have won the gold many times and boast loudly and proudly that Canada is hockey. Now most of us are Vancouver Canucks fans of course, but with only one remaining Canadian team left in the playoffs are we rooting for Montreal? After all, they are one of the original six and they have won the Stanley Cup more times than any other team but…. Maybe its because my brother big Joe has been a lifelong Montreal Canadiens fan and my little brother Tony is a die hard Maple Leaf fan than I have never liked either team. All that yelling and fighting and I don’t mean on the ice. It took all the excitement of the game away and replaced it with a never ending battle between these two. So when I moved West I began to develop the passion for the sport all over again. I became a lifelong Vancouver Canuck fan screaming for Lou and Naz and Bert over and over again. When we signed the twins and Kess it felt like we were on our way to the top again.  West Vancouver Property Managers have many opinions on the volatile subject. It’s hard to ignore the facts, 24 cups that is a legacy so do I switch my original hockey stick green and blue jersey for the red and white? Absolutely, if only for a little while because the bottom line I’m a Canadian first and a Canuck second. Renting a home in West Vancouver is a little like going to a hockey game, it may cost a small fortune but in the end it’s worth every penny. GO MONTREAL GO!

Need A Home To Rent In North Vancouver – How clean is clean?

Downtown Vancouver Condo Renters – How lucky are they? 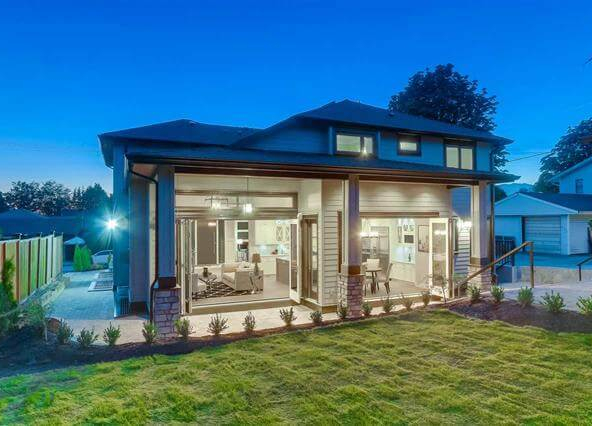