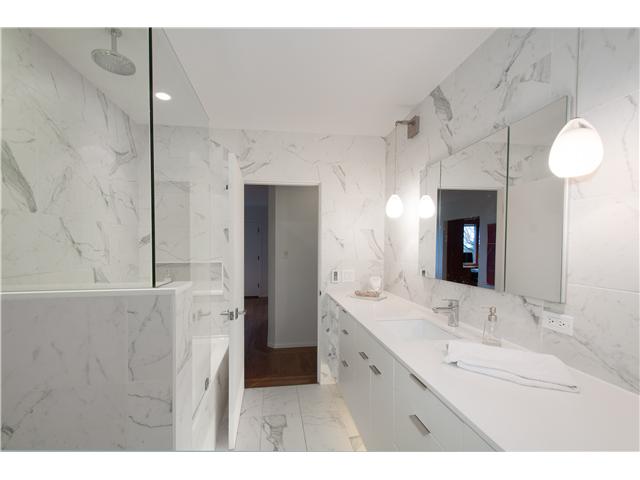 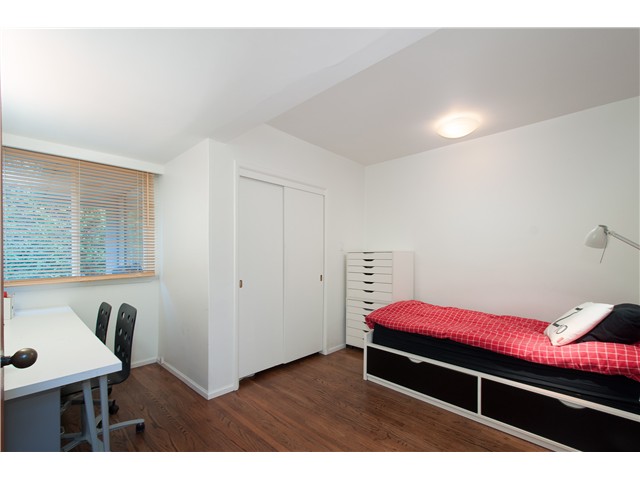 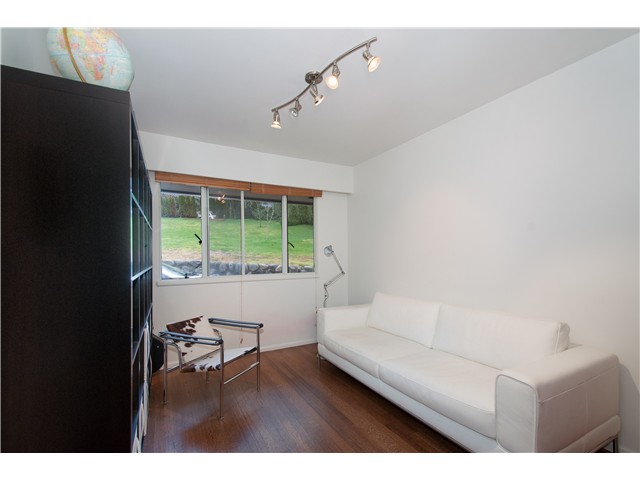 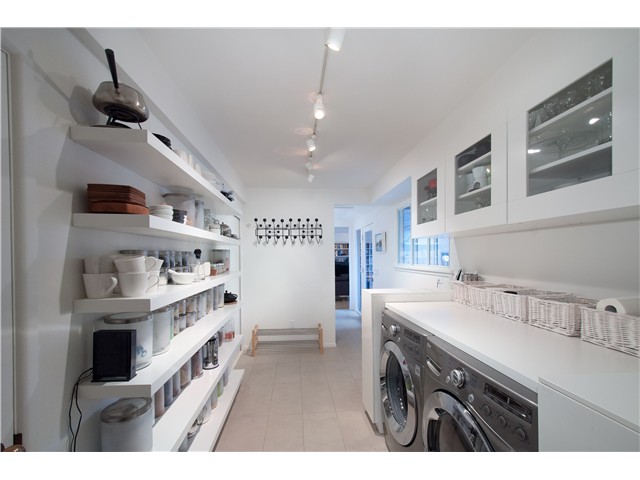 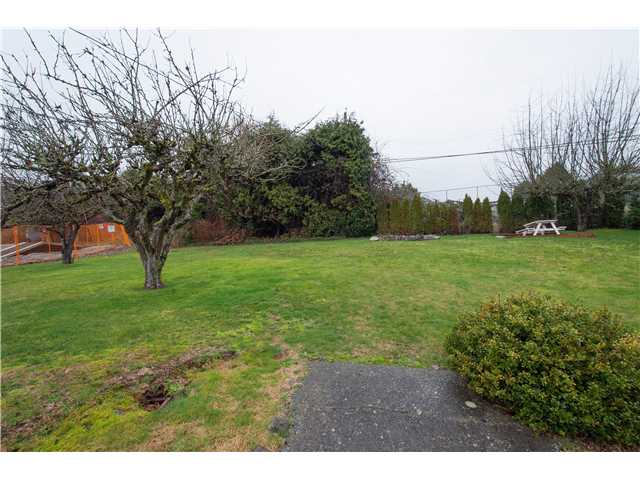 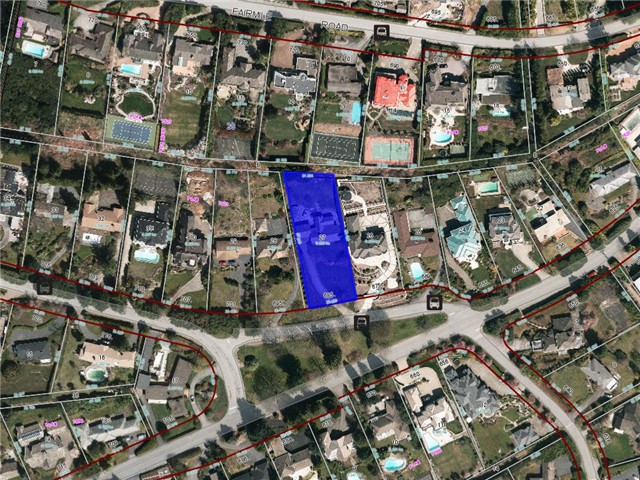 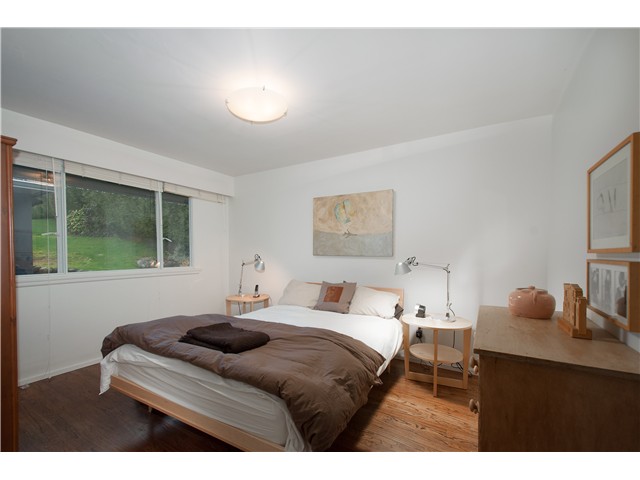 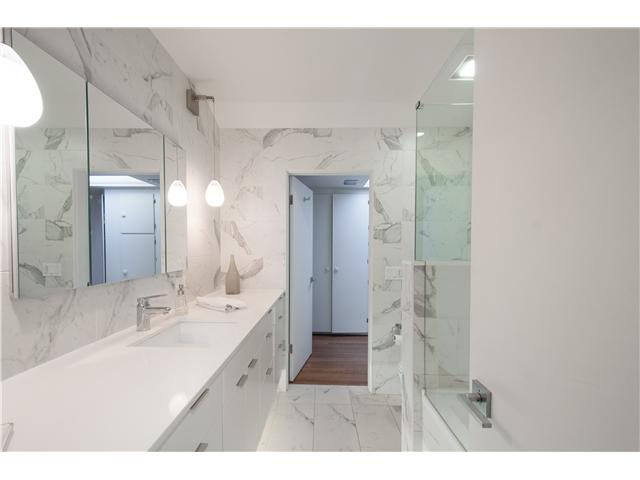 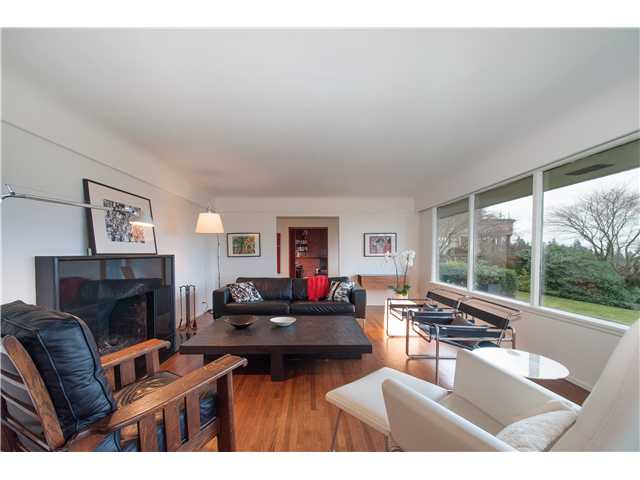 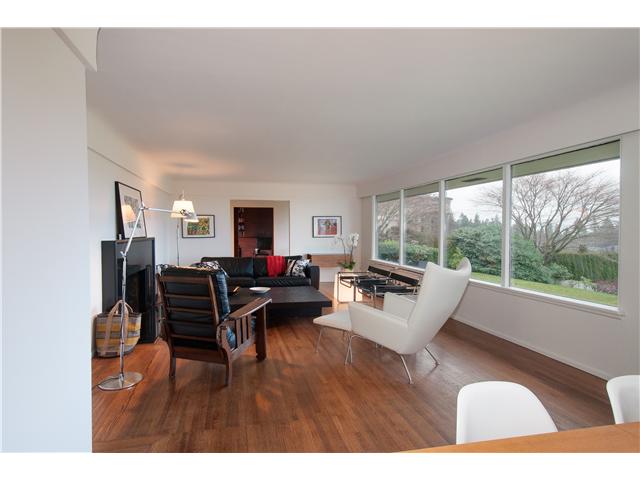 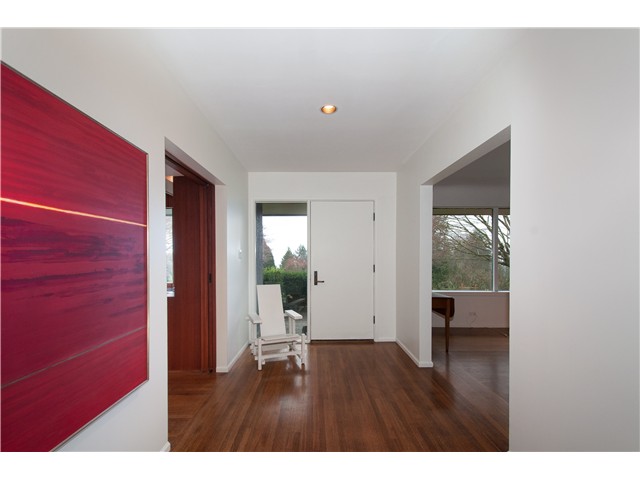 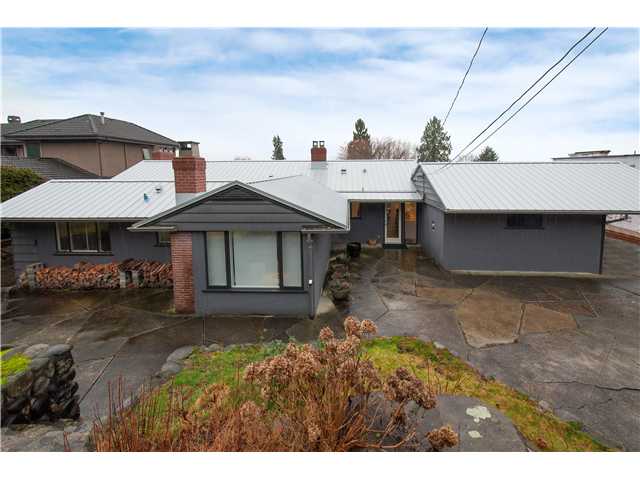 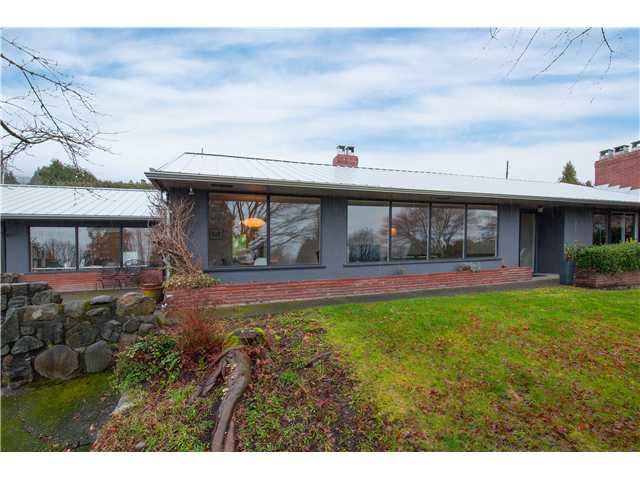 West Vancouver is mainly a residential district as many residents are retired, work at home, or take the short commute to downtown Vancouver. A 25-block strip of Marine Drive serves as a commercial district, featuring shops, small offices, garages and gas stations, restaurants, banks, and other common amenities. This area is commonly known as ‘Ambleside’, with a one-block section separated from that area known as ‘Dundarave’. West Vancouver is also home to Park Royal Shopping Centre, Canada’s first mall. Opened in the 1950s, it now consumes 2 km of both sides of Marine Drive near North Vancouver, and is home to several department stores and large retailers, as well as many small retailers. Park Royal is also the largest mall on the North Shore, and is a bus terminal for Blue Bus and North Vancouver TransLink buses. West Vancouver has several public recreation facilities including an 18-hole par 3 golf course, a pool, an ice rink, basketball and tennis courts, skateboard parks and numerous public parks. The new West Vancouver Community Centre (or WVCC) has been rebuilt and opened Spring 2009. West Vancouver is also home to Cypress Provincial Park with mountain biking trails and a large ski and snowboard facility, which served as one of the venues for the 2010 Winter Olympics. The West Vancouver Memorial Library, located in Ambleside, has a circulation rate of 21.32 per capita, the highest circulation rate per capita in Canada.

Trophy estate in the lower British Properties on a 27,577 sq. ft. lot with city and harbor views. Solid rancher style home has recently had major upgrades and renovations and is located across from a beautiful park. Flanked by new homes on either side so no construction disturbance. Minutes to schools, Capilano Golf and County Club and Hollyburn Country Club. 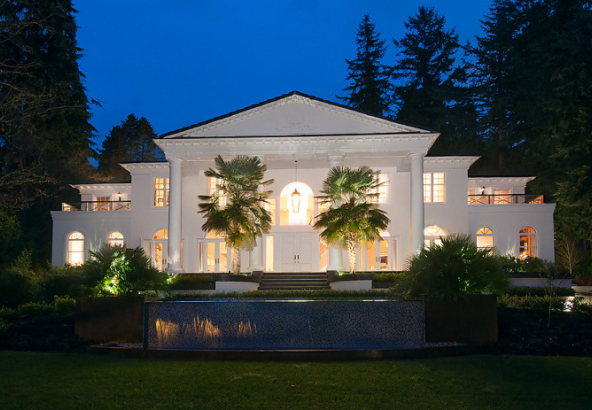 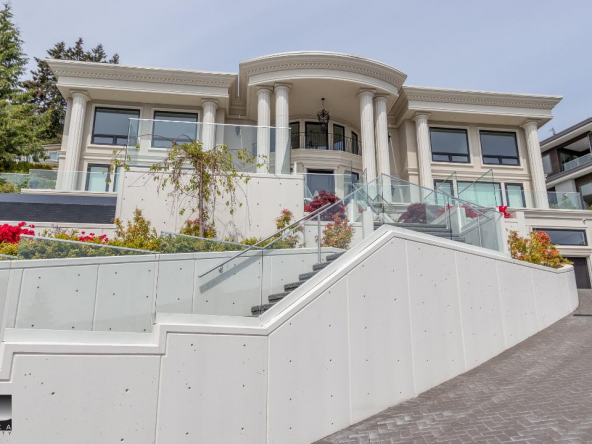 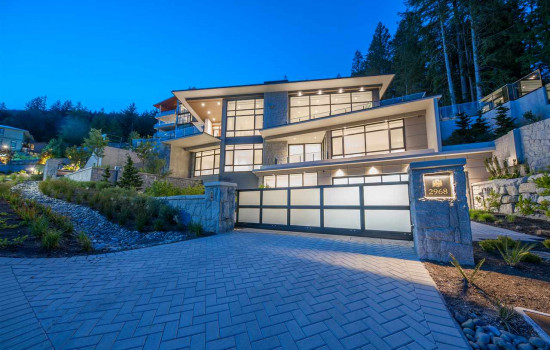