Vancouver property management company sends our best to the Veterans 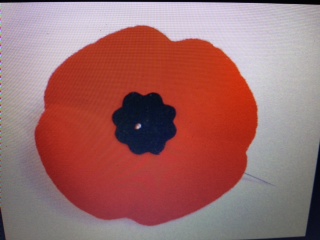 Orca Realty, the premier Vancouver property management company sends our best to the Veterans. As more and more time passes since the Great World Wars it’s easy to lose perspective of what an incredible sacrifice our Veterans truly put forth over the years. As a young lad I lived through the cold war between the West and the Soviets and the threat of war was real. We were lucky to be one of modern societies only generations to not have to fight for our freedom or fight for our country. After having children of my own I can’t imagine the fear and worry that people in the past went through knowing that their children were directly in harms way day after day. Not to mention the ones who gave the ultimate sacrifice and gave their lives in active battle.As a Vancouver property manager, I deal with many people from many backgrounds/countries and several owners of Vancouver rental houses we deal with have experienced the tragedy of war first hand. In Canada we have been fortunate for the last several dozen years that we haven’t been forced to send many troops off to wars but through the Gulf Wars, Balkan Wars and others,  lives were lost.

Orca Realty thanks our Vancouver house for rent tenants, home owners and Veterans everywhere who have been affected by wars or conflicts at some point in their lives.